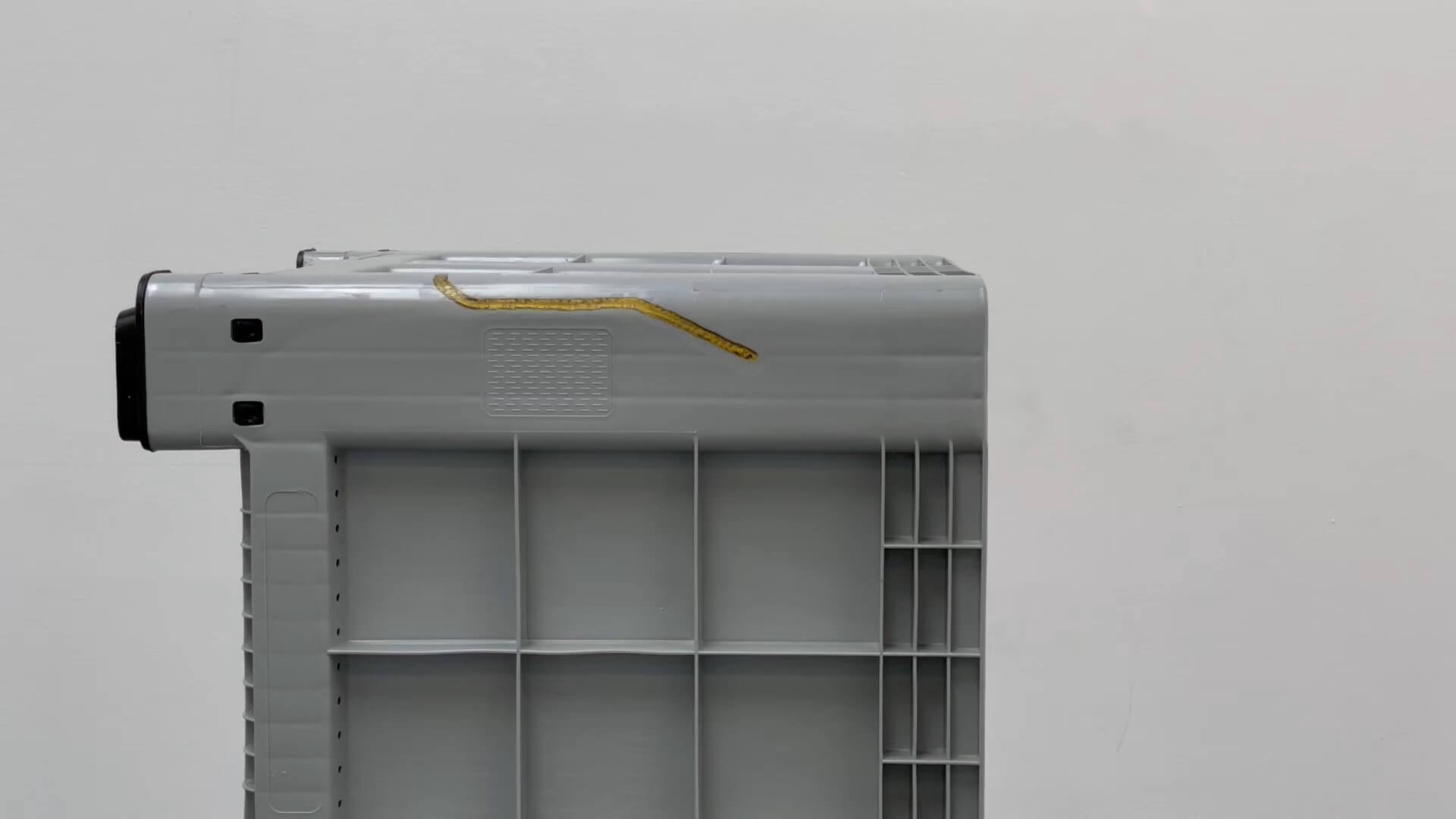 The company, which currently has a workforce of more than 70 workers, has managed to repair 9,500 tons of plastic in its ten-year history, which represents about 40,000T of CO2 not emitted and an economic saving of € 15,000,000. 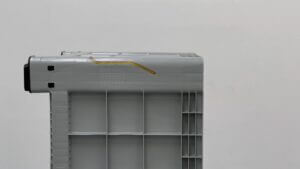 Repaired plastic container honoring the Kintsugi technique. The Hall of the Citadel Hall (Baluarte) hosts an exhibition of plastic elements repaired by PRS with gilded material following this Japanese technique.

Plastic Repair System (PRS), a company specialized in repair, maintenance and adaptation of returnable packaging and transport plastic elements, celebrates 10 years as a leading company in the circular economy nationwide.

Since its foundation in 2011, PRS has been dedicated to the repair and maintenance of all kinds of goods made of plastic. The new, certified and patented PRS method is based on heat-welding repair with the addition of high-density virgin material. It is currently considered in the market as the best repair system for plastic elements. The PRS method guarantees the recovery of 100% of the functionality of the repaired object (tightness, original shape, etc.) and at least 98% of its resistance.

A decade after its creation, PRS has three branches in Spain (Navarra, Valencia and Lérida) and a wide network of authorized workshops throughout the country. In 2019, the company began the internationalization phase with the opening of a subsidiary in Puebla (Mexico) and plans to continue expanding in Europe soon.

“In Europe there are between 1.8 and 2.6 billion plastic boxes and pallets, which in total represent more than 41 million tons of plastic. It is estimated that after the year, at least 10% of this material is damaged. It is imperative to leave behind the linear economy of ‘acquire-use-discard’ to move to a circular economy model based on ‘acquire-use-REPAIR-reuse’. Especially in plastic products, since repair involves a CO2 emission 187 times less than recycling and manufacturing for a new product ”, explains Toni Astibia, general manager at Plastic Repair System.

PRS celebrates its tenth anniversary this Friday in a ceremony at the Baluarte de Pamplona that will bring together employees, partners, suppliers, clients and politicians. During the event, the firm will value its continuous work to contribute to a sustainable economic model.

The company, which currently has a staff of more than 70 workers, has achieved record figures in its ten-year history:

“The numbers show that we have done a great job in this first decade of PRS history. Our objectives for the future are to continue offering a close and high-quality service and expand our repair system at a European level so that more and more companies join the circular economy. There is no plan B for the planet but we do have a plan B for plastic ”, concludes Toni Astibia, general manager at Plastic Repair System.