PRS, selected as a finalist for the European Business Awards for the Environment 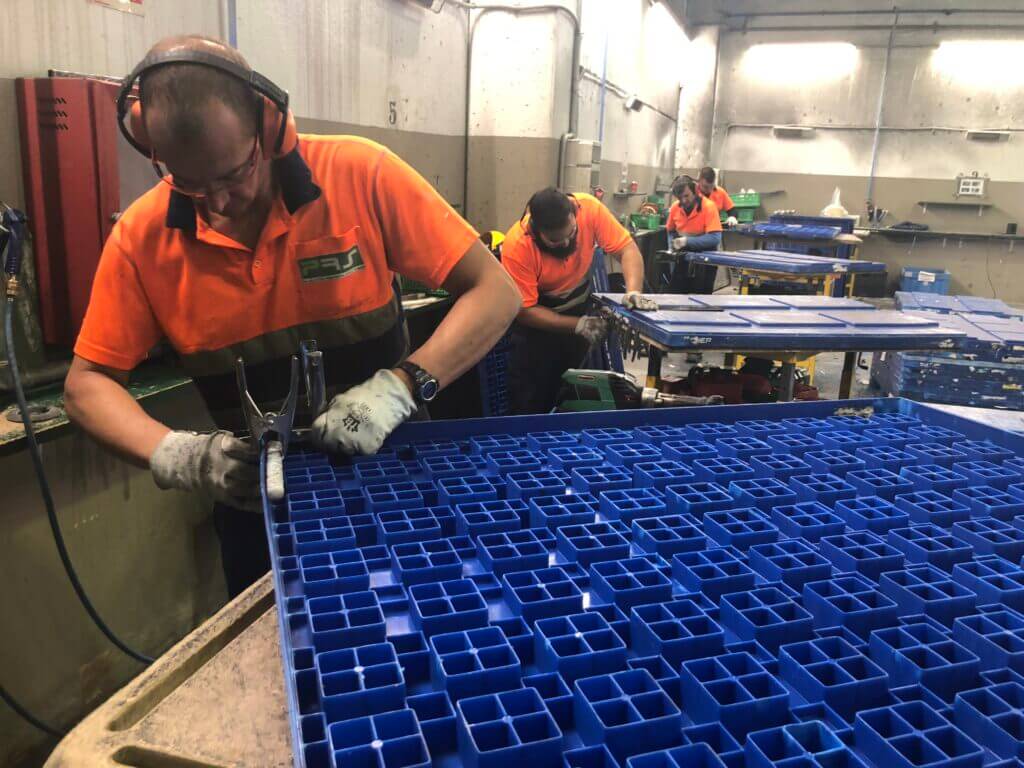 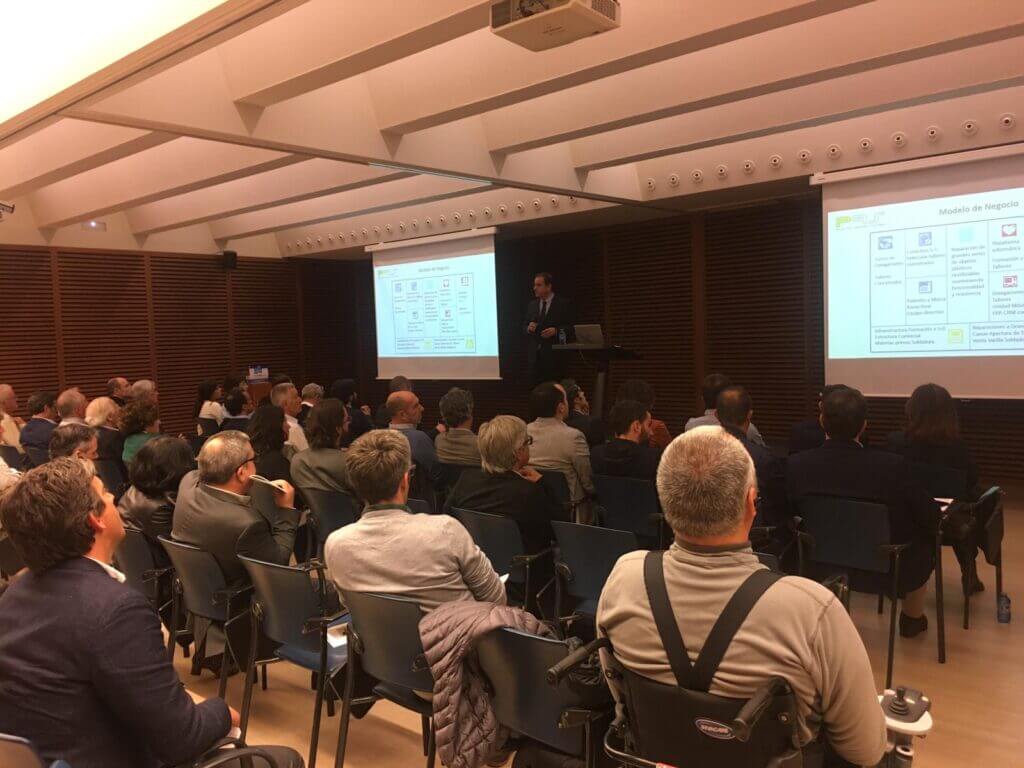 PRS obtains the recognition of the European Commission, which grants it financing amounting to 1.6 million Euros 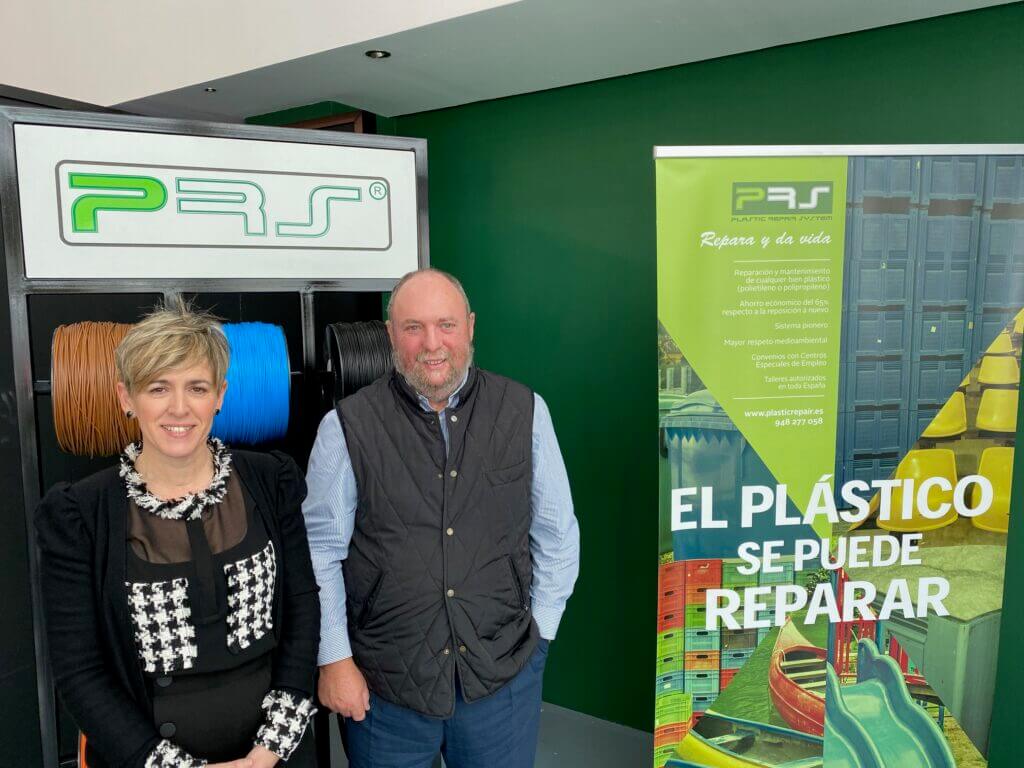 The Navarrese company has been selected among 2,025 SMEs from all over Europe The Navarran company Plastic Repair System 2011 SL (PRS)leader and pioneer in the repair of returnable transport packaging (RTP) made of plastic, has obtained a financing of 1.6 million euros, after having passed Phase II of the SME Instrument, of the EU […]

PRS participates to the 3rd edition of the Green Circular Days 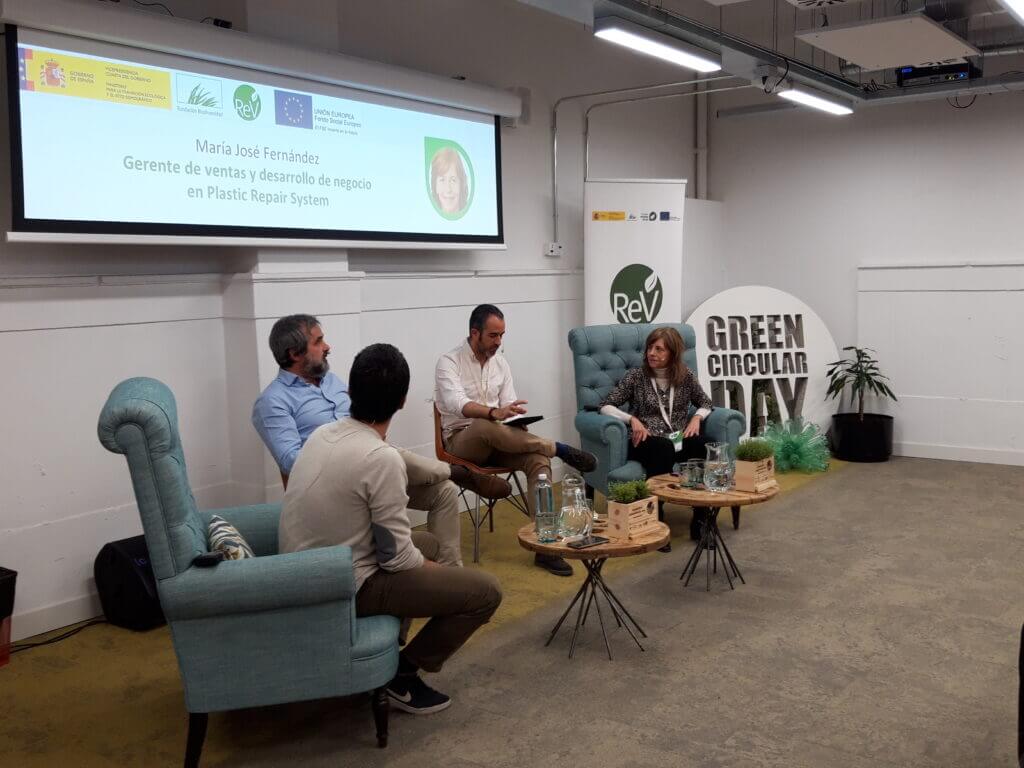 The Navarran company dedicated to the repair of plastic elements, Plastic Repair System 2011 S.L, was represented at the 3rd edition of the Green Circular Days. This event, organized by the Ministry for the Ecological Transition and the Demographic Challenge through the Biodiversity Foundation, took place in Madrid on March 5 and 6 and was […] 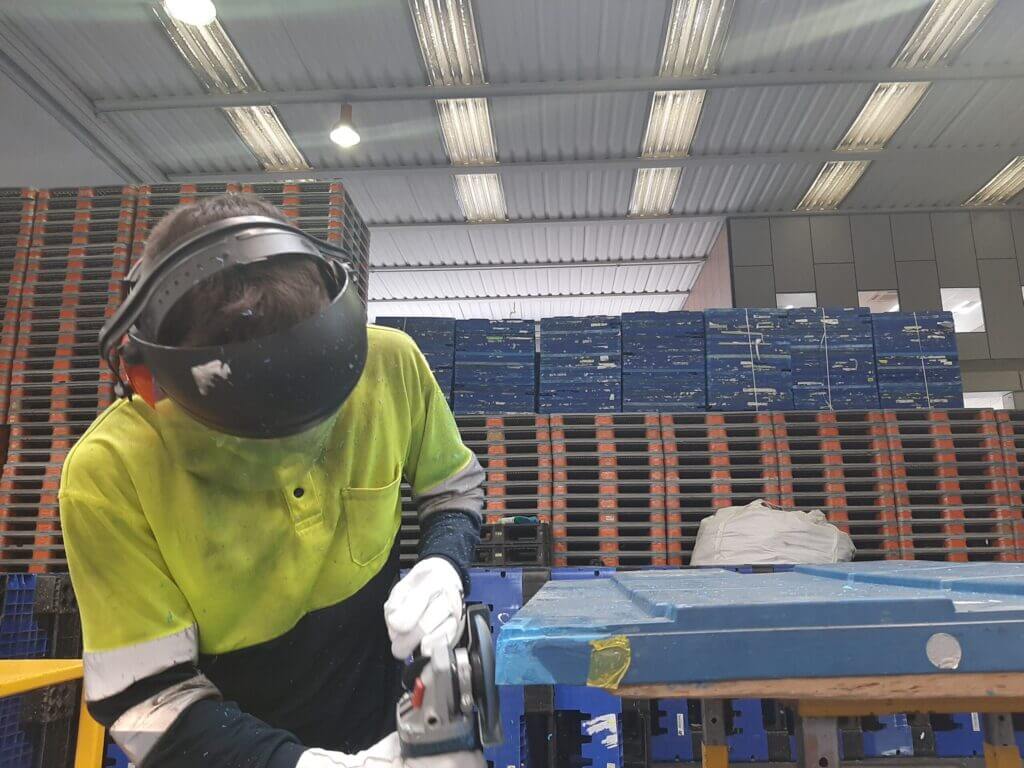 Plastic Repair System 2011 SL has recently joined the Packaging Innovation Cluster, with the aim of generating synergies with other companies through innovation, cooperation and internationalization; with the integration of the entire value chain. Through this adhesion, PRS wants to bring its ERT repair service such as boxes, containers and plastic pallets closer to new […] 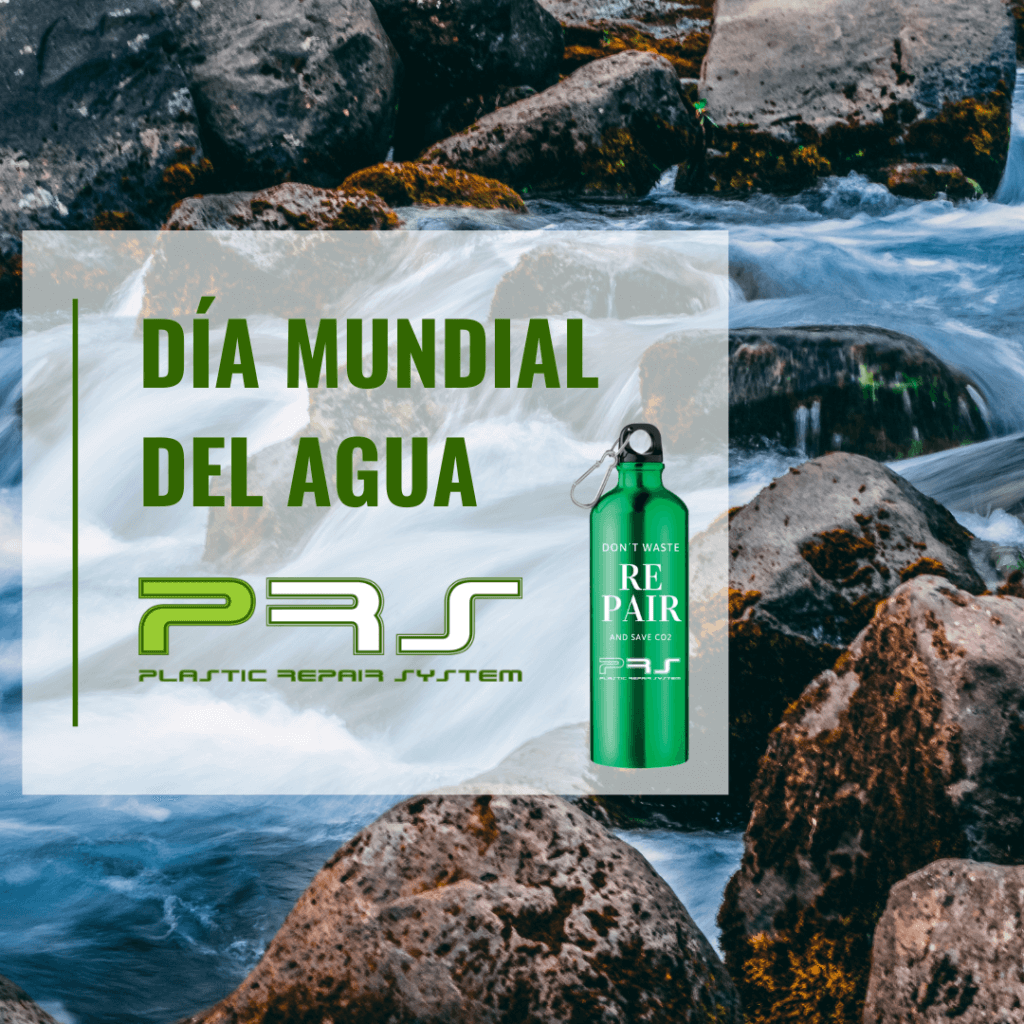 Plastic Repair System 2011 SL se ha sumado a la celebración del Día Mundial del Agua. A day that aims to raise awareness about the global water crisis, the need to seek measures to achieve that goal and promote responsible use and consumption. PRS is a leading and pioneering Circular Economy company in the repair […]